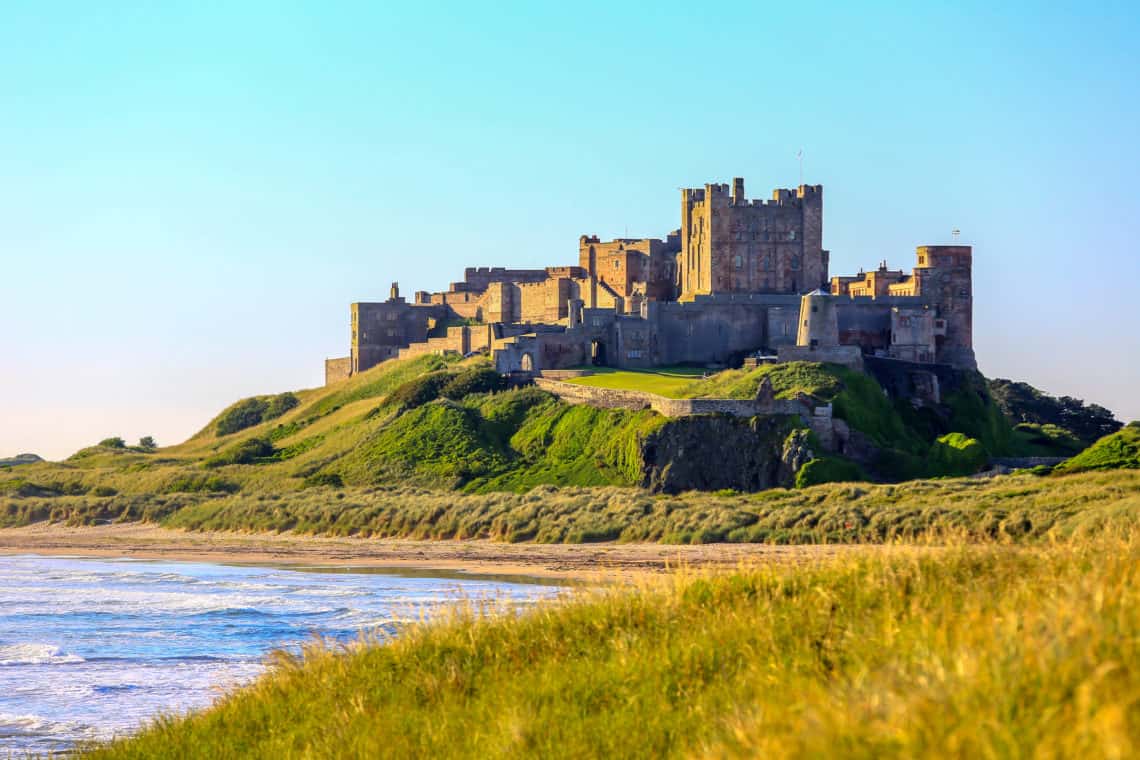 With towering fortress walls and lavishly decorated rooms, the spectacular castles of Northumberland are most picturesque during the day. But as soon as the sun sets, the castle’s paranormal residents come out to play, wandering the rooms and corridors haunting any guest who crosses their paths.

While Chillingham Castle is arguably the scariest destination for ghost hunters, several other castles in Northumberland are known to be haunted. You can book a ghost tour, embark on a paranormal investigation, or even spend the night in one of the castle rooms – if you dare!

Although it’s considered by many to be the most haunted castle in Northumberland, Chillingham Castle may not look too frightening from the outside. But once you step through the front door, you’ll be in contact with haunted rooms, eerie ghosts, and heart-pounding paranormal activity that’ll make your hairs stand on end.

Dating back to the 12th century, Chillingham Castle Northumbria was initially built as a monastery. However, it was used as a fortress for English armies during the England and Scotland border wars. Unfortunately, parts of the castle were destroyed during WWII. It was restored roughly 30 years later by Sir Humphry Wakefield, an English bayonet expert married to a descendent of the Chillingham family.

Now, parts of Chillingham Castle England are open to the public for tours. It’s also possible to spend the night in one of the eight en-suite rooms located inside the castle.

Lurking beneath the floorboards away from the great halls and luxurious staterooms is the Chillingham torture chamber. It is here where over 7,500 Scottish prisoners and victims were housed and tortured by castle guards. The torture chamber includes stretching racks, beds of nails, spiked chairs, and even cages that were used to store live victims.

Besides the torture chambers, numerous spectres and ghostly figures are known to haunt the castle corridors. One of the most famous ghosts of Chillingham Castle is the Blue Boy, whose loud cries would emanate from the walls and follow anyone who visited the Pink Room of the castle. His body was found by construction workers in the 1920s, after which the cries apparently subsided.

If you plan to spend the night at the castle, don’t be surprised if you are woken up by footsteps or spooky sounds coming from outside your room.

Other Haunted Castles in Northumberland

Centuries ago, a man died in Alnwick Castle after climbing to the rooftop to spy on his cheating wife. Although his body was buried, his ghost continued to haunt the town by bringing diseases and killing the livestock, giving him the nickname of the Alnwick Vampire.

Perched atop the stunning Bamburgh Beach is the haunted Bamburgh Castle. Supposedly, a young princess committed suicide by jumping off the cliff after her father sent the love of her life overseas for seven years. Every year, you can see the princess wearing her pink dress (that her father gave her) wandering through the castle.

As you walk along the cliffs among the Dunstanburgh Castle ruins, you’ll come across a few spooky sightings. The builder of the castle, Thomas Plantagenet, was executed on the property; his ghost has been seen carrying around his dismembered head. Many visitors also confirm seeing the ghosts of Margaret of Anjou (wife of King Henry VI) and Sir Guy the Seeker.

The 14th-century Edlingham Castle is also shrouded in mystery and buzzing with strange paranormal activity. Although the castle isn’t known for any specific ghost stories, visitors have complained about strange noises and mysterious lights coming from the castle at odd hours during the night.

Where to Stay Near Northumberland Castles

If you plan to visit multiple castles during your trip to Northumberland, it’s worth spending a few nights in the region. The Schooner Hotel in Alnmouth is a 17th-century inn that once hosted famous guests like Charles Dickens and King George III. But beware – the hotel is also known to be haunted by scary paranormal spirits!

For a more luxurious (and less creepy) stay in Northumberland, opt for the five-star Langley Castle Hotel instead. There’s an award-winning restaurant on-site, and the rooms are lavishly decorated, boasting some of the best views of the Northumbrian Valley. Plus, you’re more likely to get a good night’s sleep without the mysterious footfalls and whispers of spirits long passed! 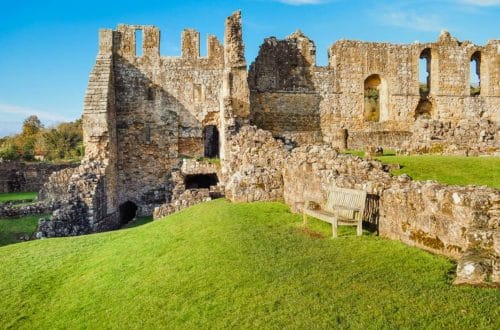 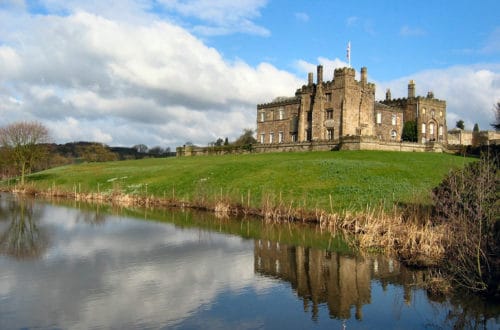 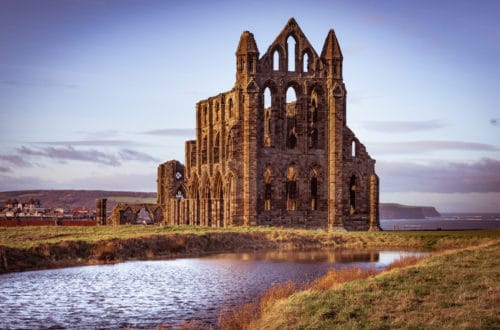 November 13, 2020
We use cookies on our website to give you the most relevant experience by remembering your preferences and repeat visits. By clicking “Accept All”, you consent to the use of ALL the cookies. However, you may visit "Cookie Settings" to provide a controlled consent.
Cookie SettingsAccept All
Manage consent